Current Announcements of the District!

The January 19th Board of Commissioners’ meeting is cancelled and rescheduled to January 26th at 6:00 pm, as previously advertised.

Current Announcements of the District!

CHECK OUT CHFR TRAINING BELOW!! 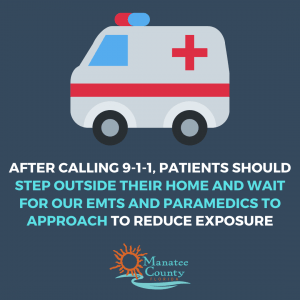 View text description of the ‘Incidents by Type’ chart
This is a pie chart showing the statistics for Cedar Hammock Fire District’s incident responses for the month of May. The district responded to 448 Rescue & EMS calls, 43 False Alarm calls, 51 Good Intent calls, 56 Service calls, 15 Hazardous Condition calls without a fire, 11 Fire calls, and 2 Other calls.

View text description of the ‘Incidents by Month’ chart
This is a line chart showing how many incidents Cedar Hammock Fire District responded to each month. They responded to 647 calls in January, 589 calls in February, 675 calls in March, 670 calls in April, 588 calls in May, 544 calls in June, 563 calls in July, 651 calls in August, 569 calls in September, 646 calls in October, 547 calls in November, and 566 calls in December.